Make an Appointment for Flexion Distraction Technique in Woodbridge or Vaughan

The word “chiropractic” often elicits images of a clinician pressing patients’ bodies to crack loudly, which is a scary prospect for many. Luckily, there’s still a way to enjoy chiropractic benefits with none of the flash: flexion distraction technique.

Essentially, this type of chiropractic care is all about the table. This special flexion distraction board is a wonderful tool because of what it allows the chiropractor to do: 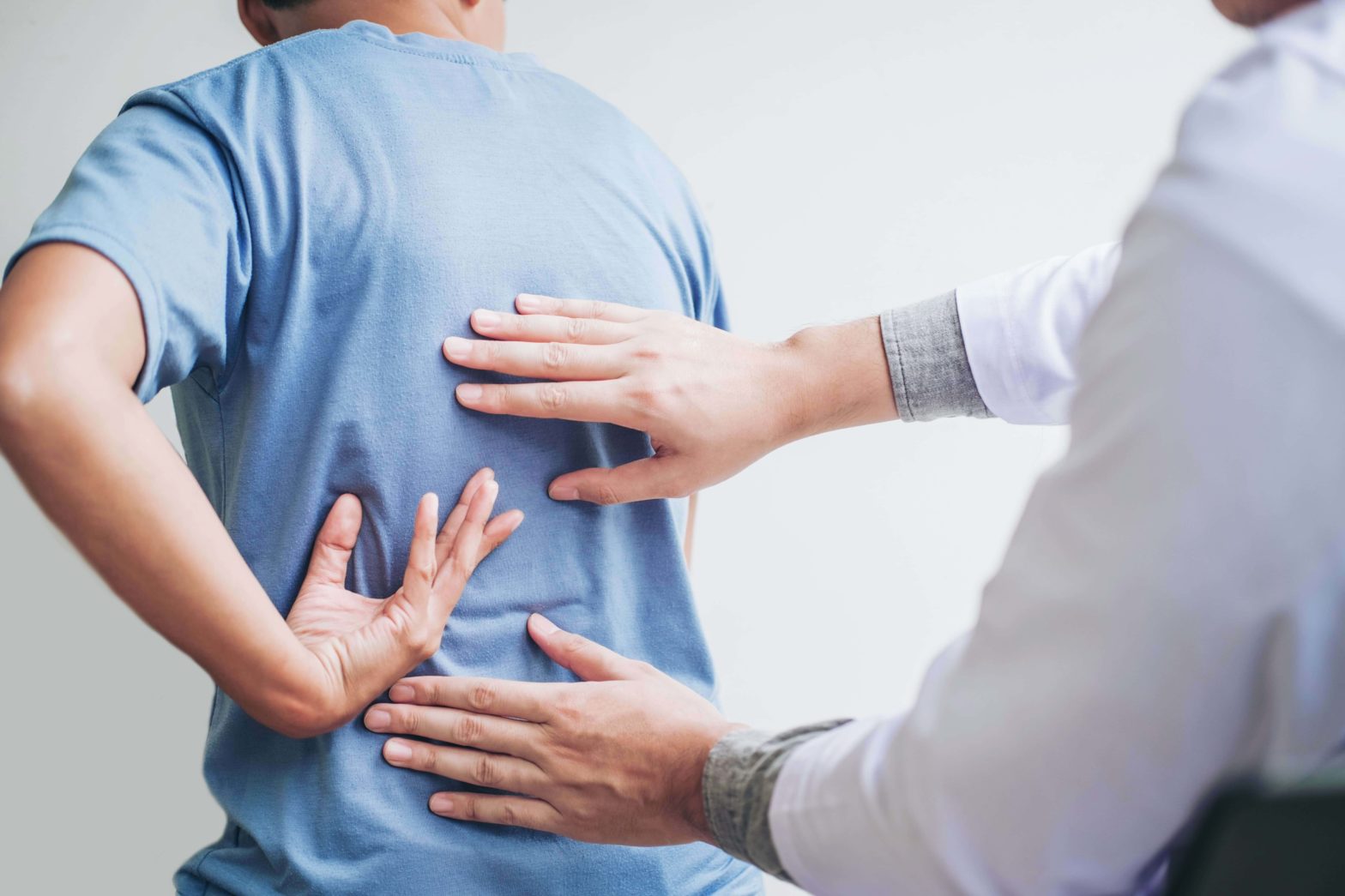 At Full Function Rehab & Wellness, we understand that you have options in the region when it comes to your chiropractic care, but if you’re looking to receive flexion distraction technique in Vaughan, Woodbridge, or surrounding areas, then we’re the team for you.

When you first visit us for a flexion distraction technique appointment, Dr. Caruana will take the time to assess your situation, explain the necessary treatment to resolve and of your lingering issues, and make sure you’re comfortable with the process before ever beginning the actual chiropractic care process.

The simple fact is that not every treatment is right for every patient. Chiropractic care is an excellent investment for anyone as the spine inevitably experiences some dysfunction over time. Likewise, stretching is one of the simplest yet most beneficial things you can do for your body everyday. Flexion distraction technique is something like a marriage between the two: you won’t hear a lot of cracking or feel specific adjustments going on during your appointment, but your spine will certainly feel better thanks to the stretch of the table.

The idea behind flexion distraction technique—that the spine is simply stretched out through changing the motion of the table and placing the body in different positions—might sound shockingly simple, and that’s because it is.

The best forms of treatment aren’t necessarily new-aged and technologically advanced. Sometimes, the basics are the most beneficial. So although there’s nothing especially flashy about flexion distraction technique, the potential benefits speak for themselves.

Special flexion distraction tables allow chiropractors to reduce pressure in the spine significantly, and even widen the spinal canal by more than 25%. What does that mean for the patient? In a word: relief. The reduced pressure and increased range means that pain is alleviated and motion is restored to the spine in areas that previously felt tight or uncomfortable.

It’s hard to know for sure that a treatment is right for you simply from reading about it, which is why we encourage all of our potential clients to take advantage of their complimentary consultation with Dr. Caruana. That said, flexion distraction in Woodbridge and Vaughan is likely a great option for you if you struggle with:

Contact fullfunctionrehab.com today to discuss how we can set you on the path toward increased motion and comfort using flexion distraction technique.

Our patients come from all across Vaughan including: